Over the last years our offer in air conditioning products has been increased in a very remarkable way. As the years have passed, we have set up a catalog of very complete maintenance products that covers practically all products except for the recharging station and the refrigerant gas. Thus, we have a large stock of leakage eliminators, gas recovery, leak detectors, antibacterial sanitizers and cleaners, oils, quick couplings, connection pipes, O-rings, expansion pipes, special gaskets, filters, system washing products, bearings, etc.

All this growth has been developing also with the substantial changes produced over these years with refrigerant gas, which extracts the heat from the interior of the passenger compartment and then transfers it to the outside air through the characteristic phases of the Carnot cycle: Evaporation of the medium, the steam's Andabatic Compression in a compressor, condensation in the condenser and Expansion of the refrigerant gas in the expansion valve.

In practical terms, the gas that is currently being used to fill mobile air-conditioning systems (HFC R134a) has been banned for new models of approved vehicles, sold in the EU since January 2011 and on all vehicles sold starting in January 2017.

The EU has ruled that the affected vehicles should instead use a refrigerant gas with a global warming potential (GWP) of 150 or less. The directive only applies to new vehicles. All vehicles currently using R134a will be able to continue using that gas.

Initially, the automotive companies indicated that they would install a new refrigerant gas: HFO R1234yf. The R1234yf has a global warming potential (GWP) of only 4, which is 99.7% lower than R134a. There are numerous alternative gases, including R744 natural refrigerant, which are still taken into account by automotive companies.

However, given the exceptional circumstances and exclusively with regard to the supply problems of HFO R1234yf, the European Commission established that the regulation would be applied as of January 2013.

Currently, most new vehicles can use the R134a since their model was approved before the new regulation. However, the number of authorized new models continues to rise and most use HFO R1234yf.

HFO (hydro-fluoro-olefin) - 1234 (represents a specific compound: 1- double bond, 2- hydrogen, 3-carbon, 4-fluorides) and f (position of fluoride atoms) has been developed specifically for air conditioning mobile in vehicles around the world. In fact, since 2011 the new vehicle platforms that are launched in Europe must use a coolant with a Global Warming Potential who's value is lower than 150. This directive effectively prohibits R-134a. The 1234yf can be used as a substitute for R-134a with little modification in the A/C systems. 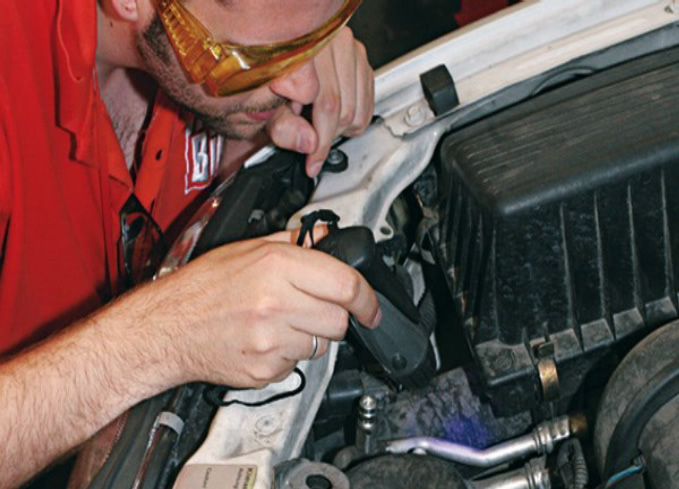 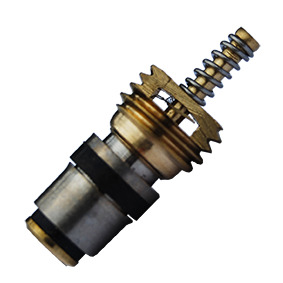 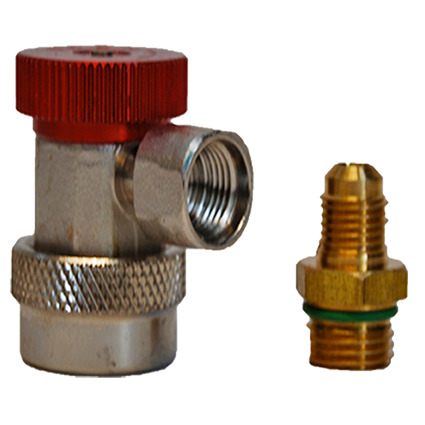 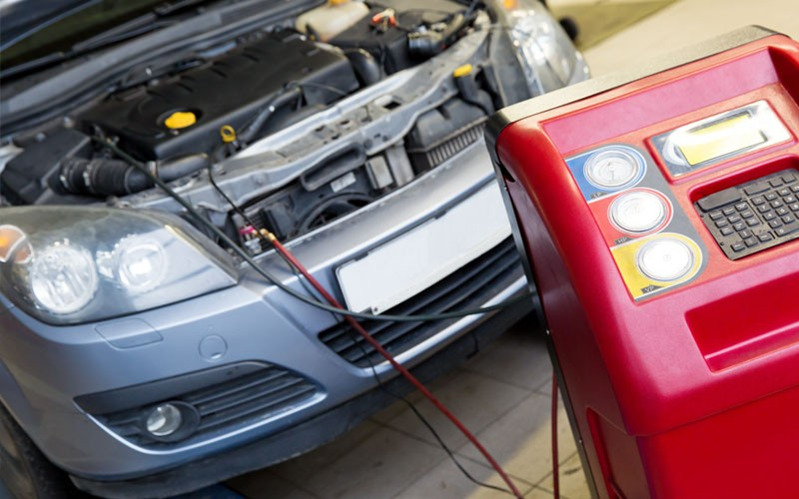 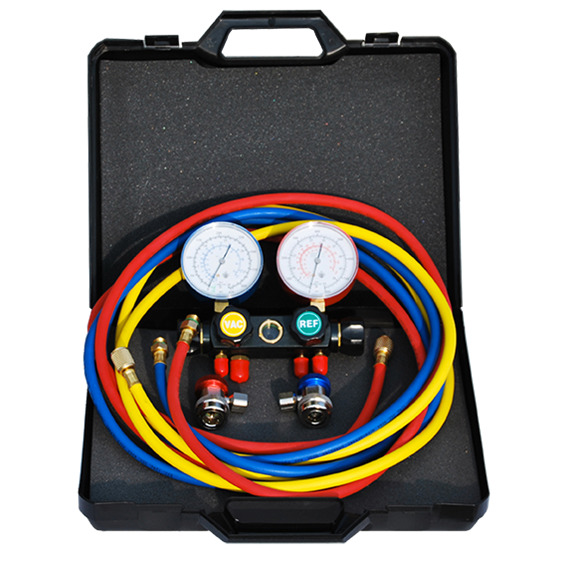 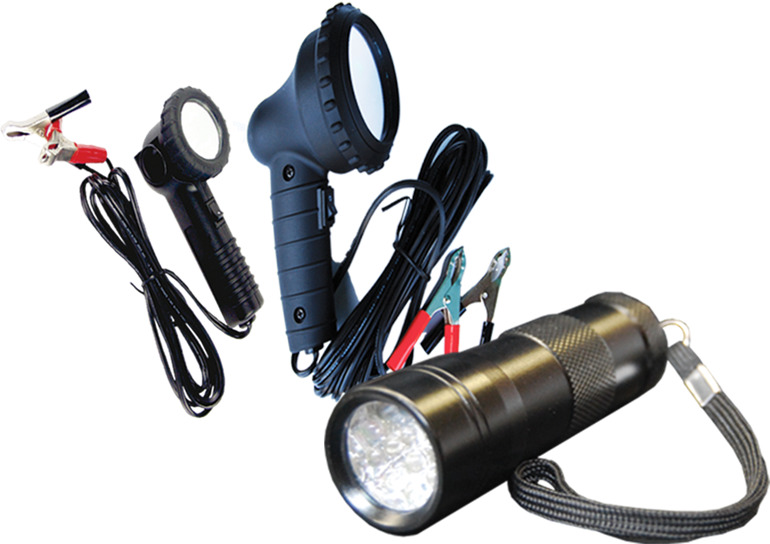 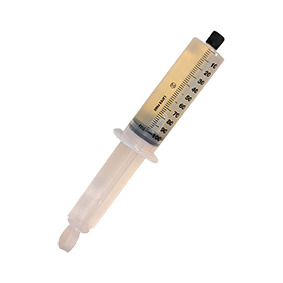 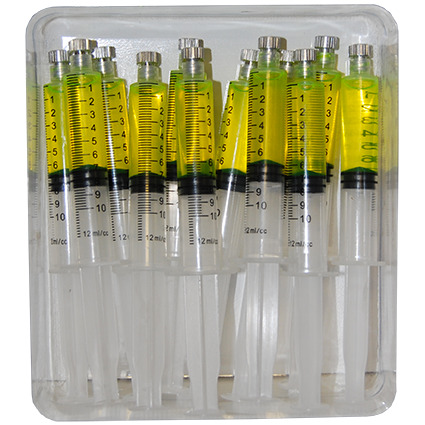 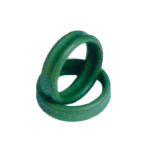 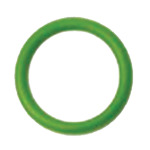